This research guide will help you find information related to chemistry. 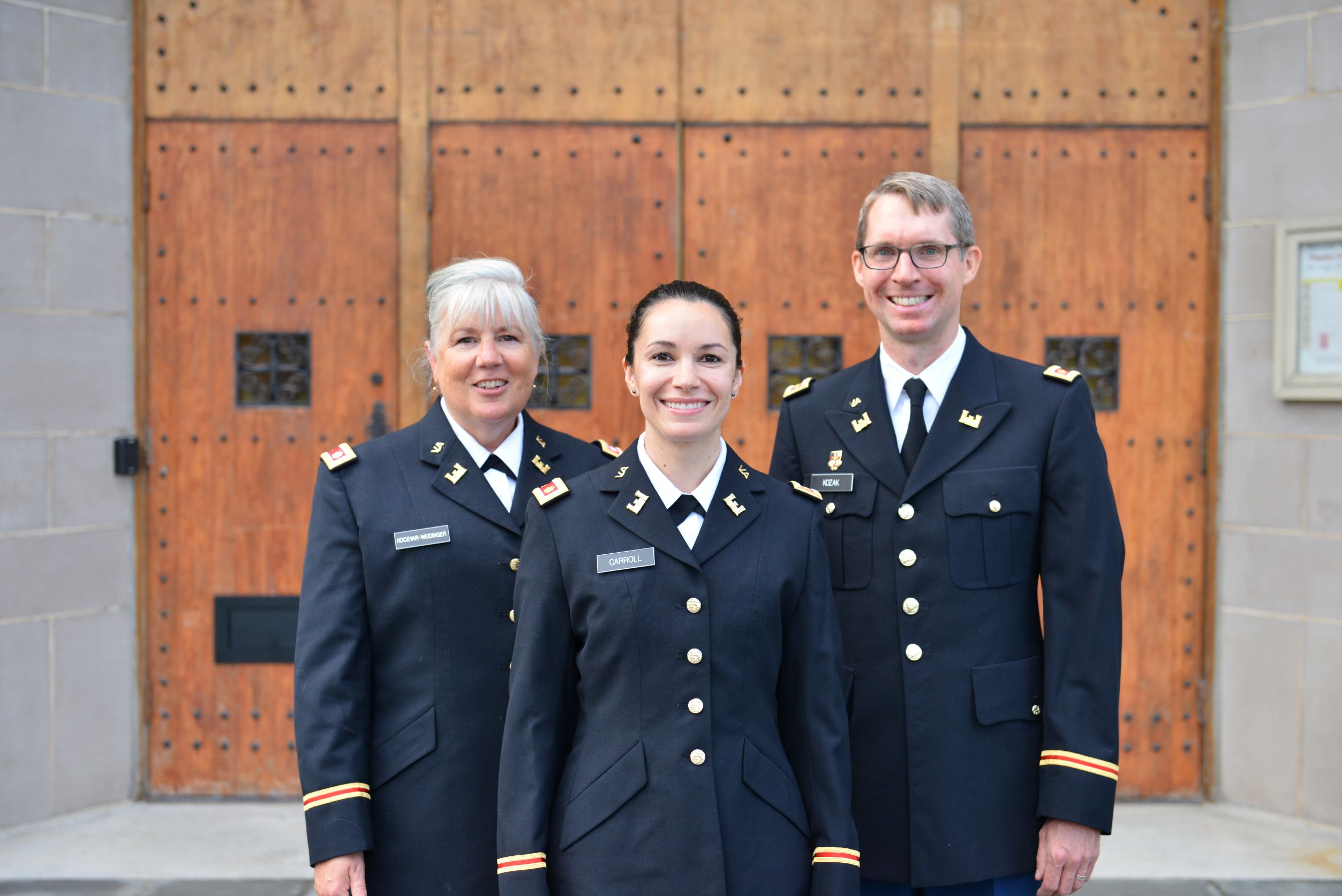 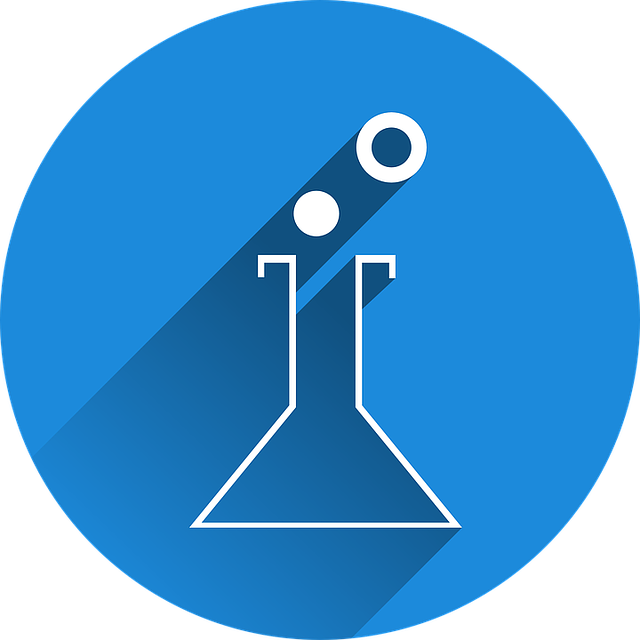 This research guide contains resources in support of the study of chemistry.

Chemistry is "the science that embraces the properties, composition, and structure of matter, the changes in structure and composition that matter undergoes, and the accompanying energy changes. It is important to distinguish chemical change, implicit in this definition, and changes in physical form...Modern chemistry grew out of the alchemy of the Middle Ages, and the attempts to transmute base metals into gold. Seminal observations were made in the early eighteenth century on the changes in volume of air during combustion in a closed vessel, and the French chemist Antoine Lavoisier in the 1770s interpreted these phenomena in essentially modern terms."

You can read more of this article by using AccessScience, the online version of the McGraw-Hill Encyclopedia of Science and Technology.