HI-273 Military and State-Building in the Modern Middle East 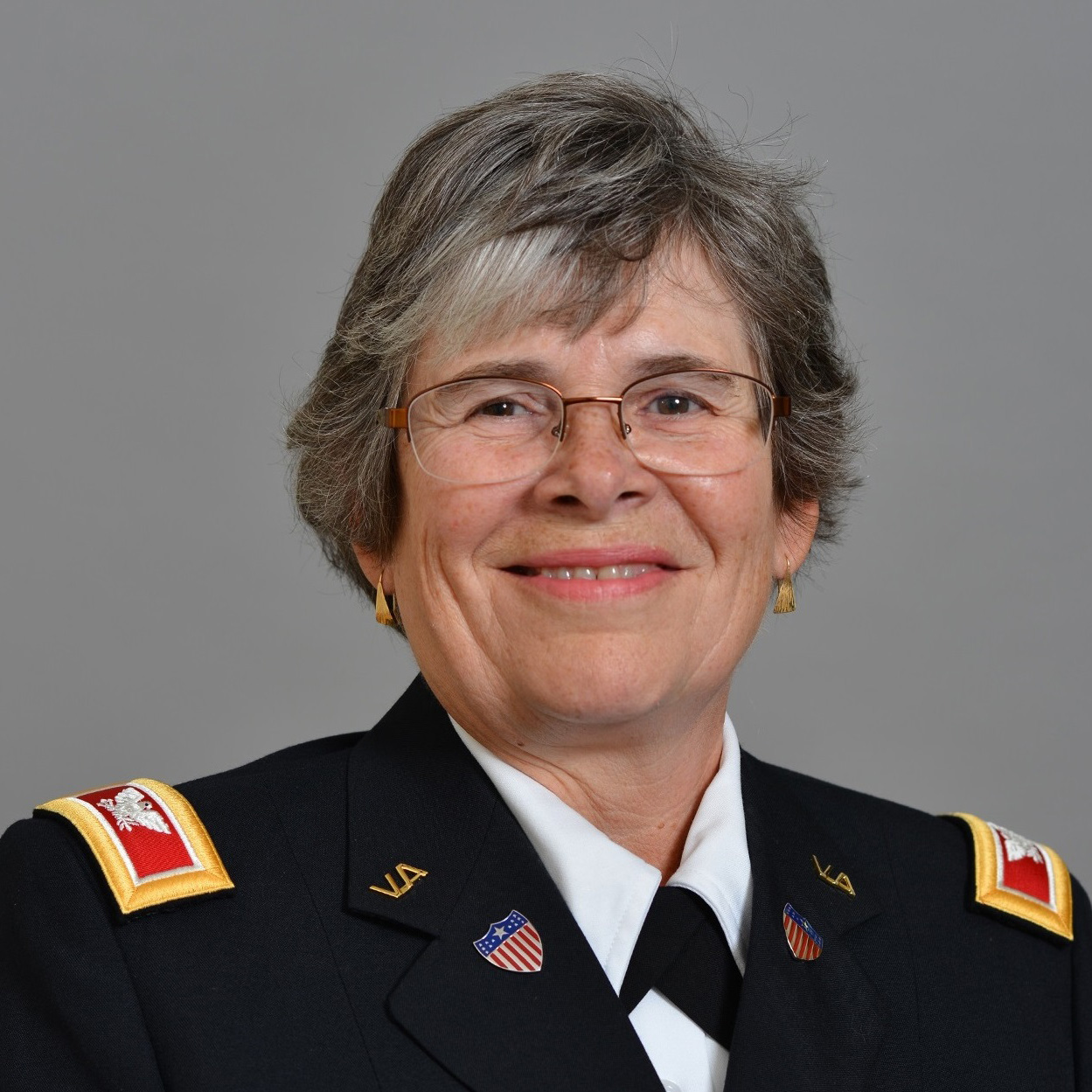 This methodologically intensive course examines Middle Eastern armies in the 19th-21st centuries and the historical context, which produced them; their structure and activities; and their role in state- and empire-building.  The armed forces have long been one of the Middle East’s most important institutions:  they frequently seized political power and have always had a powerful influence on government policy.  The course considers the leading armed forces of the region, their missions, doctrine, training, equipment and effectiveness as fighting forces.  Among the armed forces specifically examined are those of Egypt, Iran, Iraq, Israel, Jordan, the Palestinian Authority, Syria, Turkey, Afghanistan and Saudi Arabia.  The course also addresses the questions of why Arab armies have performed poorly in warfare; and of the part played by the United States and Russia in training, arms supplies, shaping the doctrine of local militaries, and engaging in direct intervention.

In addition to focusing on the history of the modern Middle Eastern armies, we will interrogate historians’ analyses of their development and performance.  To further those ends students will engage in a significant research project requiring them to analyze and synthesize material from primary and secondary sources.  Since this is a methodologically intensive course, the goal for the semester will be to gain a greater historical understanding of this period while mastering key research and writing skills.