This course guide will assist cadets with their research in ERH205WX. 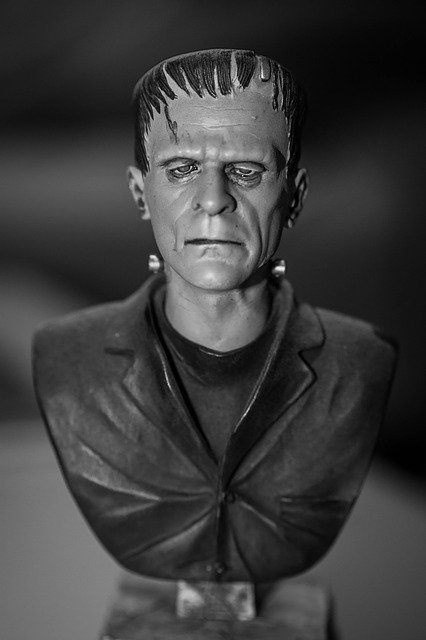 Check out the digital resources below for literary criticisms of Frankenstein.

Below is a list of just a few of our books on Frankenstein. There are ebooks, too!