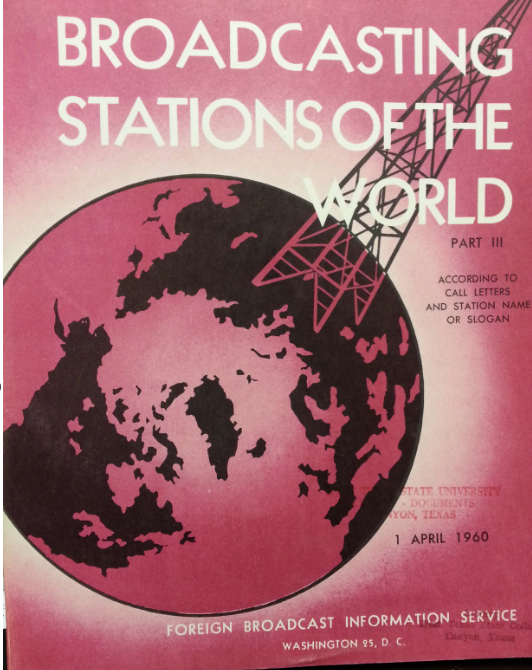 FBIS was run by the U.S. Central Intelligence Agency from 1941-2004. Since the 1940s, FBIS has monitored, translated, and republished selected foreign radio and television broadcasts, newspaper articles, government news agency releases, and political speeches. FBIS primary users - US government officials - determined which stories are included, so political, military, economic, and environmental topics are the major emphases. The translations were published as quickly as possible--usually within a few days of original publication--in a series of daily reports.