A History of Breakout

In the 1940s Breakout took place during the last week before final exams. Upperclassmen barricaded themselves on the Fourth Stoop of Barracks using whatever they could find including bed racks, desks, and chairs. There were also upperclassmen positioned at each stairway who physically prevented the Rats from reaching their objective of getting to the Fourth Stoop. After the last Rat made it up, the Rats officially became a class. 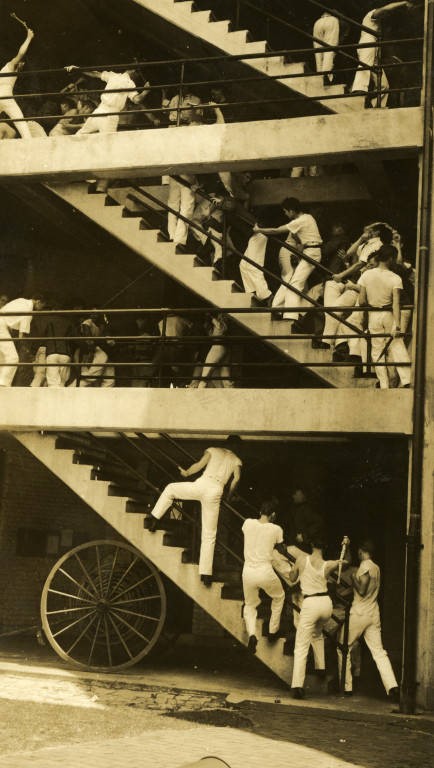 Breakout followed a similar pattern until the 1970s when it was moved earlier in the year. The date of Breakout, which is determined by the First Class, for the years 1970-1990 ranged from mid-January to mid-March. The class that had to wait the longest for Breakout was the class of 1987. Their Breakout did not take place until April 18. At this time Breakout consisted of a week of morning runs, and afternoon and evening workouts. When the First Class felt the Rats were ready the culminating activity of the week would occur with the Rats rushing the Stoops in Barracks. 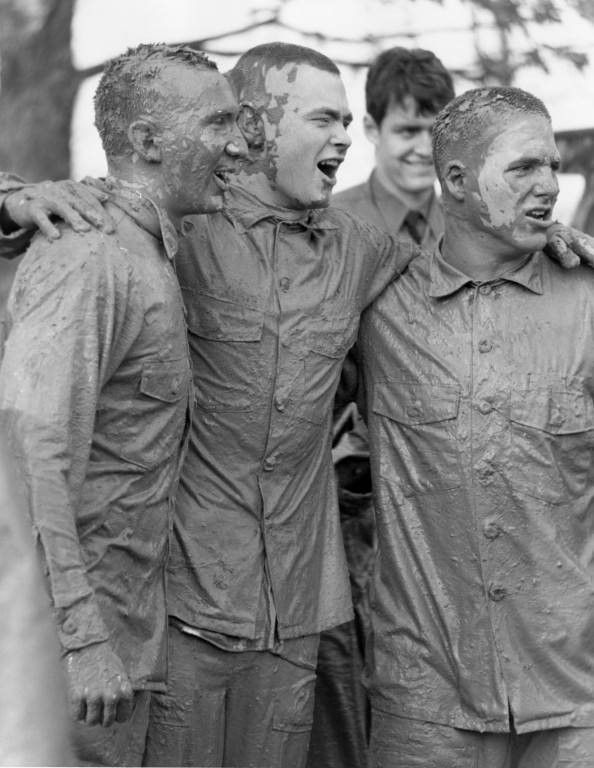 In the 1980s the culminating Breakout activity moved from Barracks to the hill behind Barracks. After hours of physically demanding activity Rats had to face “Muddy Hill”, the final steep, muddy obstacle standing between them and the end of the Ratline. Reaching the top of the hill required the Rats to form a human ladder as well as receive assistance from upperclassmen who pulled them up. The “Muddy Hill” tradition as part of Breakout was discontinued in 2005. 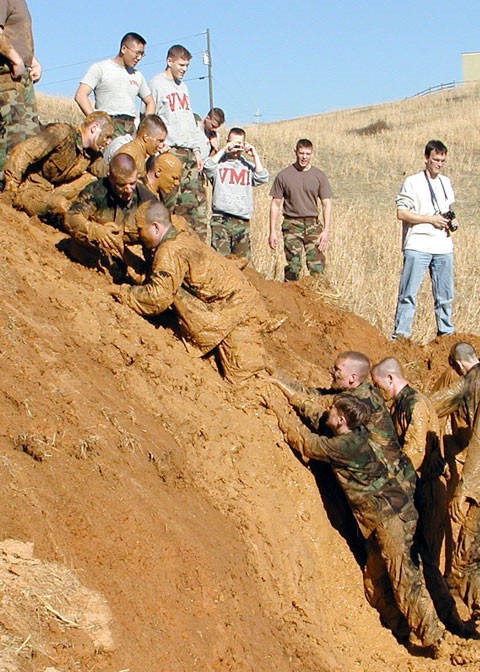 Since then Breakout has become a day-long event with an early wake-up call, sweat parties, workout stations, a ruck march, charging across the Parade Ground, and carrying sand bags into the Barracks courtyard. At the completion of the physical activity, the Rats have dinner with their Dykes and participate in their first Old Yell as a class. 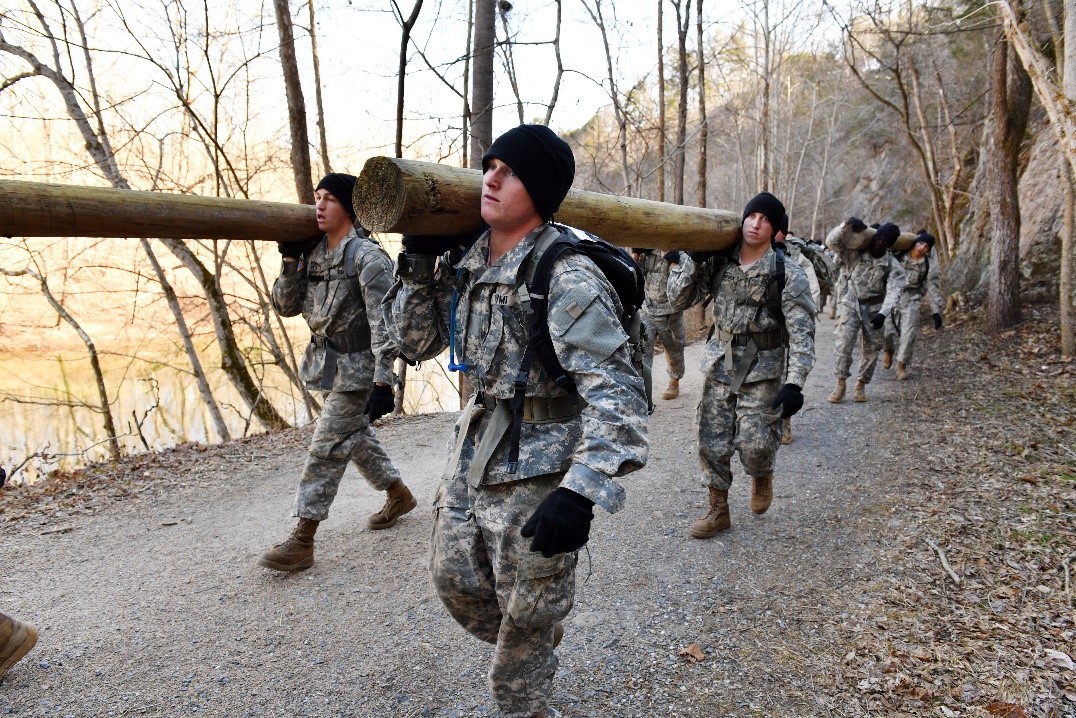 The completion of Breakout is another important step in strengthening the unity of the Rat class as well as their commitment to the Corps of Cadets. The Breakout experience of each class also provides them with an essential foundation for training Rats in future years. 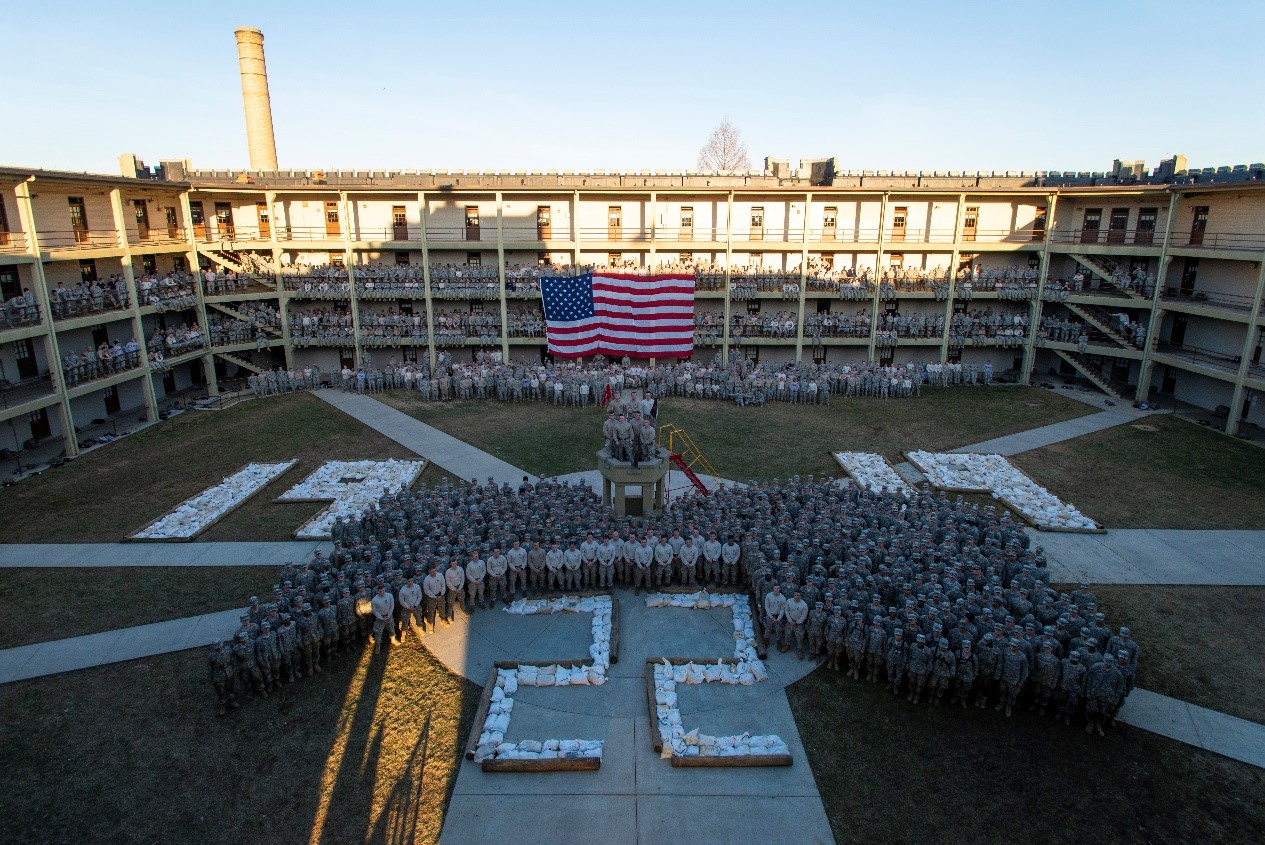 Images and text provided by MAJ Kozack, Head of Archives & Record Management at the Preston Library at VMI.