The graduation of the class of 2021 provides an opportunity to look back at the class that graduated 100 years earlier. The class of 1921 matriculated in September 1917 with 307 members, the largest class to matriculate at VMI at the time. 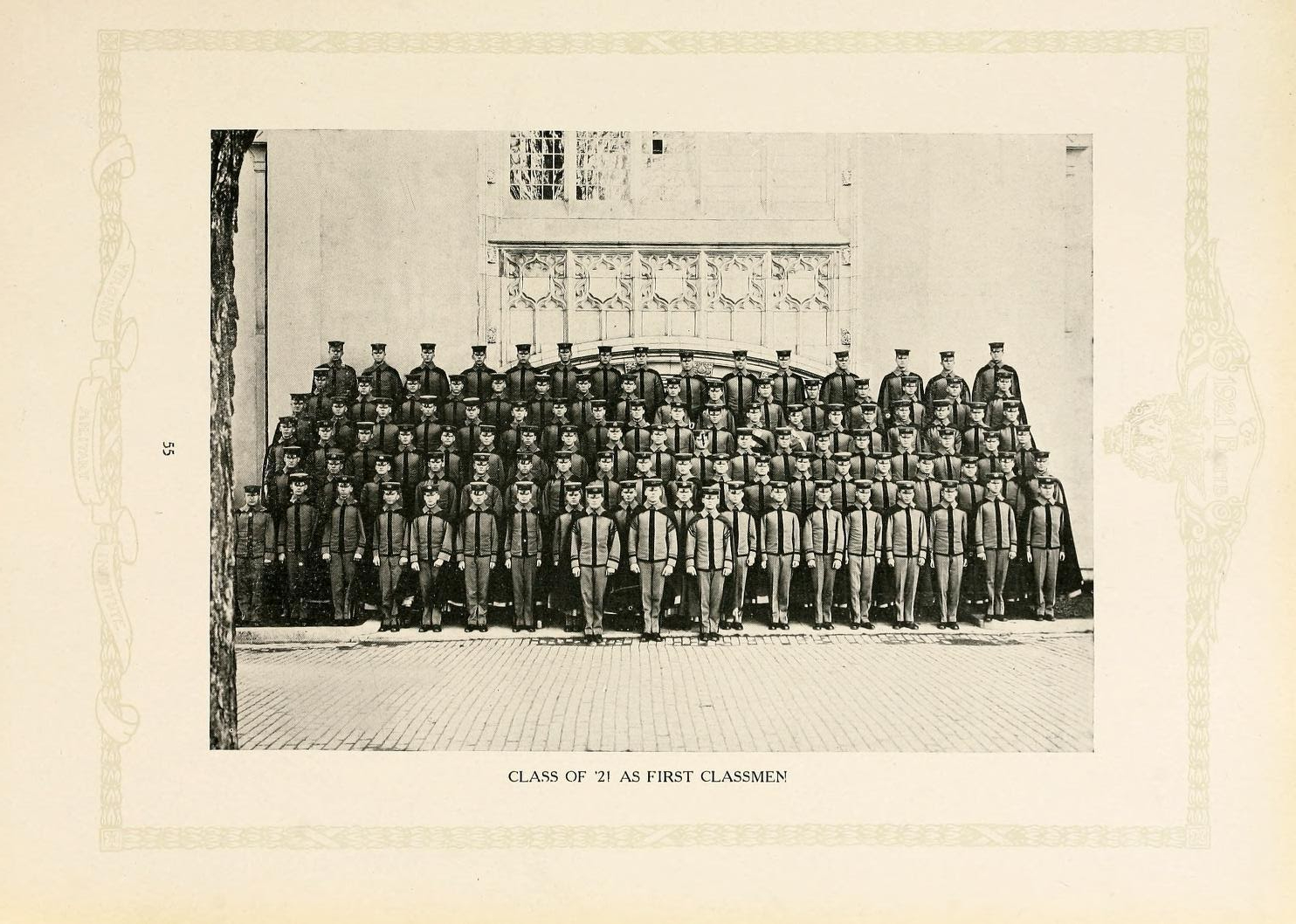 During the class of 1921’s four years at VMI, the athletic achievements of James C. “Jimmy” Leech were particularly notable. Leech served as captain and halfback for the football team’s undefeated season in 1920. During his first class year, he also led Company C, played varsity baseball, and was captain of the basketball team. Leech was a member of the Athletic Council and the president of the Monogram Club as well during his final year at VMI. For his remarkable football achievements, Jimmy Leech became the first, and only VMI alumnus, inducted into the National Football Foundation Hall of Fame in 1956. 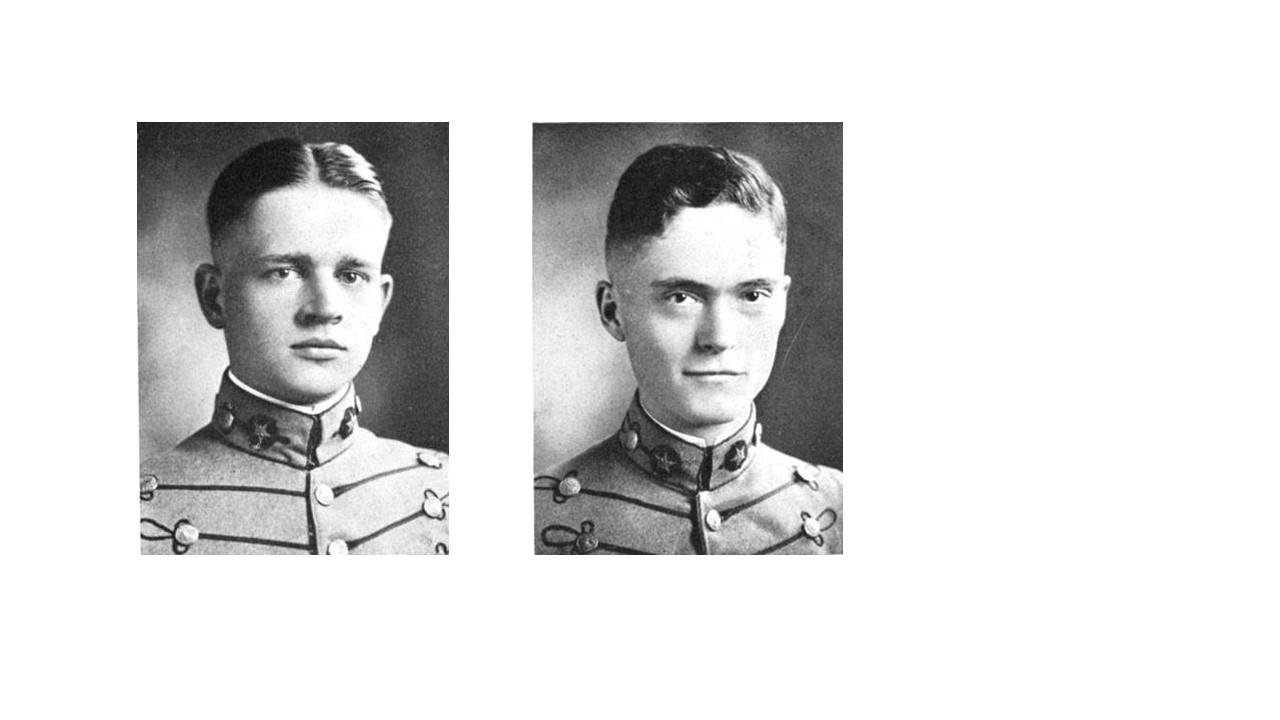 As alumni, members of the class of 1921 went on to gain distinction in a variety of professions. Lieutenant General Lewis B. “Chesty” Puller, recognized as the most decorated Marine in U.S. history, attended VMI as a member of the class of 1921 until he enlisted in the U.S. Marine Corps in August 1918. 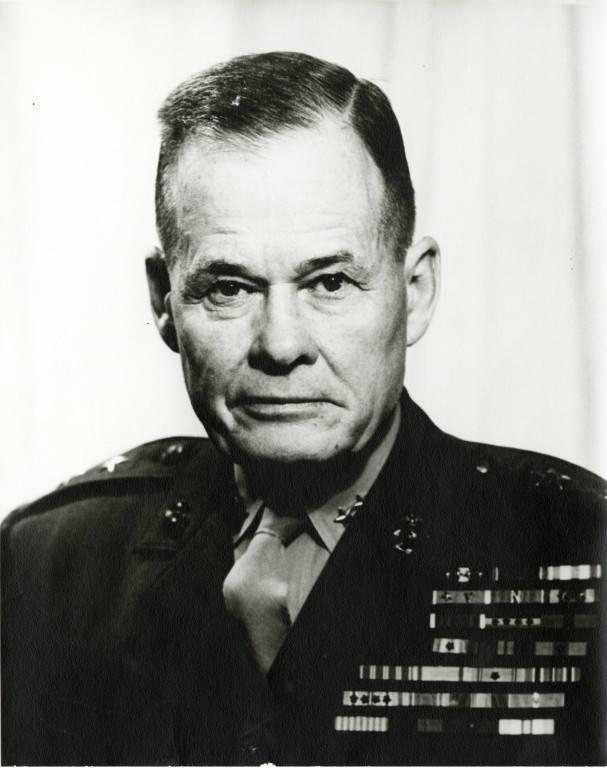 Another member of the class of 1921 who had a successful career in the Marines was General Randolph M. Pate. He served as the 21st Commandant of the U. S. Marine Corps from 1956-1960. During his first class year at VMI Pate had been the Captain of Company A, and class president. 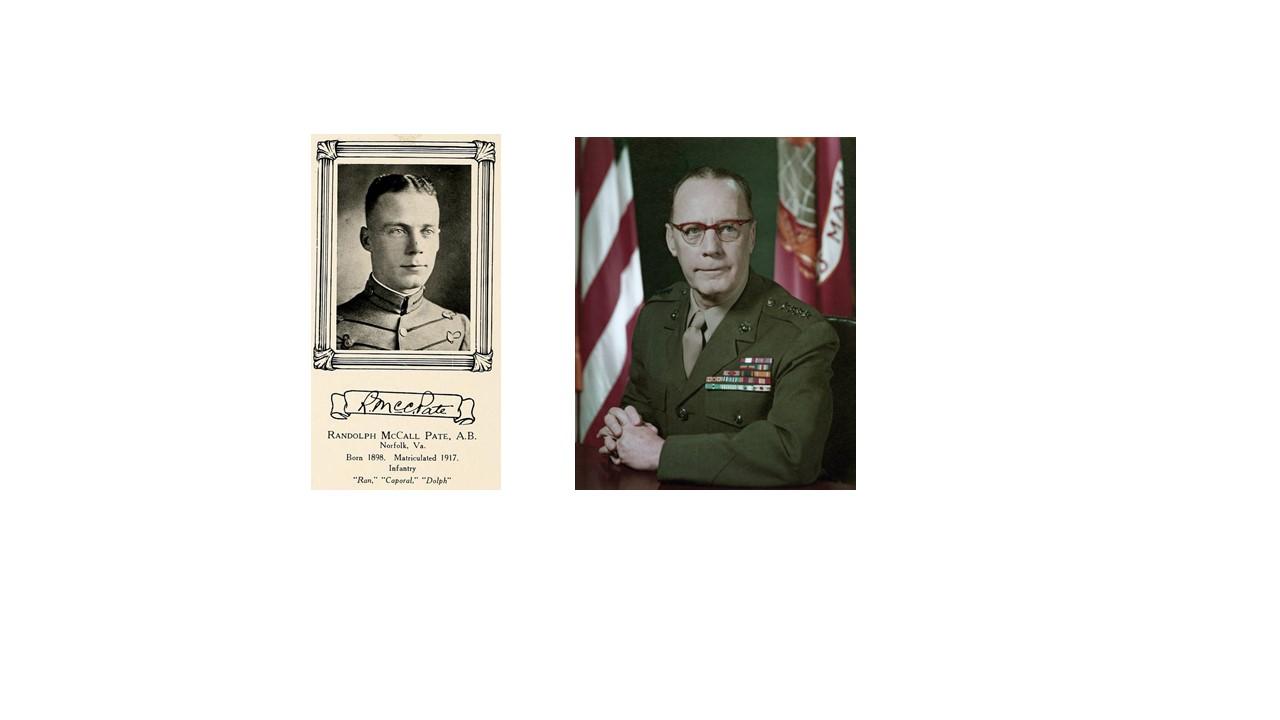 Members of the class of 1921 also served in prominent positions in the government. Thomas C. Clark served as an Associate Justice of the U.S. Supreme Court from 1949-1967. Clark was the first Supreme Court Justice from the State of Texas. 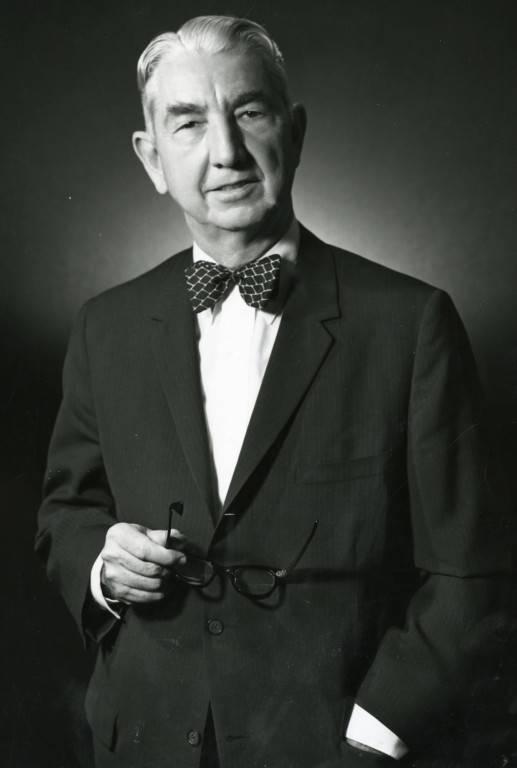 After four challenging years at VMI, the class of 2021 is prepared to meet and exceed the achievements of the class of 1921. The staff of Preston Library wishes all of the graduates of the Class of 2021 great success in their future endeavors.