50 years after the Thirteenth Amendment abolished slavery in the United States, "Carter G. Woodson and the prominent minister Jesse E. Moorland founded the Association for the Study of Negro Life and History (ASNLH), an organization dedicated to researching and promoting achievements by black Americans and other peoples of African descent" (History.com). This organization sponsored the first Negro History Week during the second week of February in 1926, coinciding with the birthdays of Abraham Lincoln and Frederick Douglass.

President Gerald Ford was the first President of the United States to officially recognize February as Black History Month in 1976, asking every American to "seize the opportunity to honor the too-often neglected accomplishments of black Americans in every area of endeavor throughout our history.”

The books below are but a few titles on Black American history Preston Library has available for users to check out: 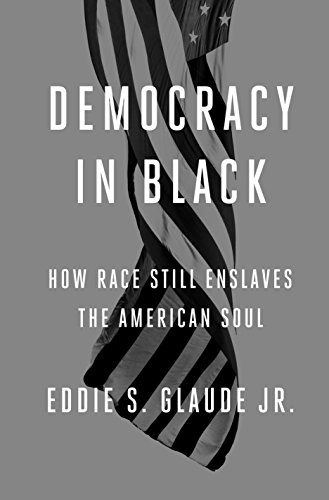 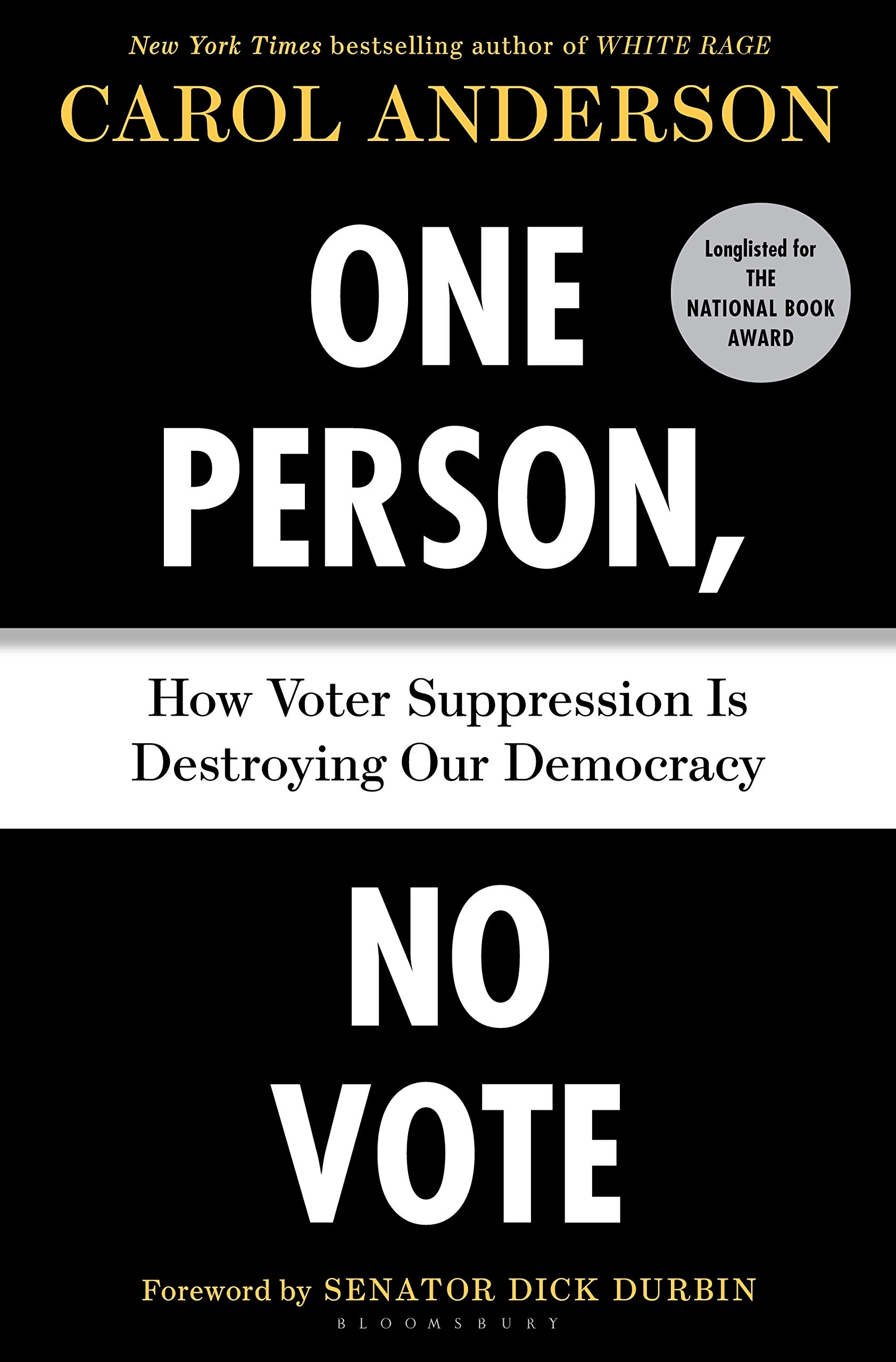 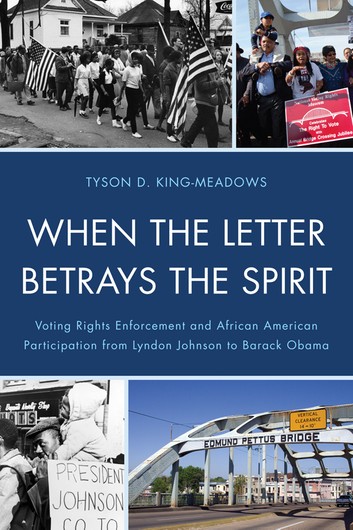 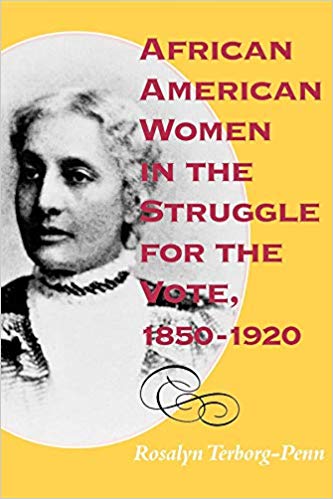