The Rats will travel to New Market today to learn about the Battle of New Market, take the Cadet Oath, re-enact the charge across the battlefield, and receive their shoulder boards. A visit to New Market has been part of the VMI Cadet experience for many years, but the current New Cadet Oath Ceremony first began in August 1996. 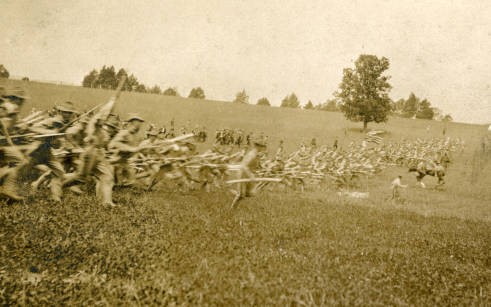 An interview with Superintendent Josiah Bunting in the September 29, 1995, issue of The Cadet noted that, “Starting next August, Rats will take a formal cadet oath after walking the field at New Market, pledging them to act honorably during their cadetships.” The ceremony, scheduled to coincide with the end of New Cadet Basic Training (Cadre Week), was intended to help the Rats better understand the rich history of the VMI Corps of Cadets and to appreciate the significance of the oath they were promising to uphold. 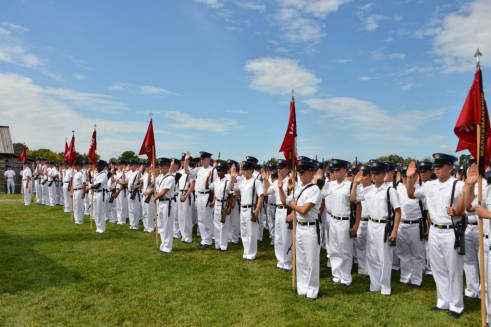 When the Rats arrive at New Market they will tour the Virginia Museum of the Civil War and the battlefield. After the tour, the Rats will recite the Cadet Oath and then move into formation to re-enact the charge of the cadets across the battlefield. 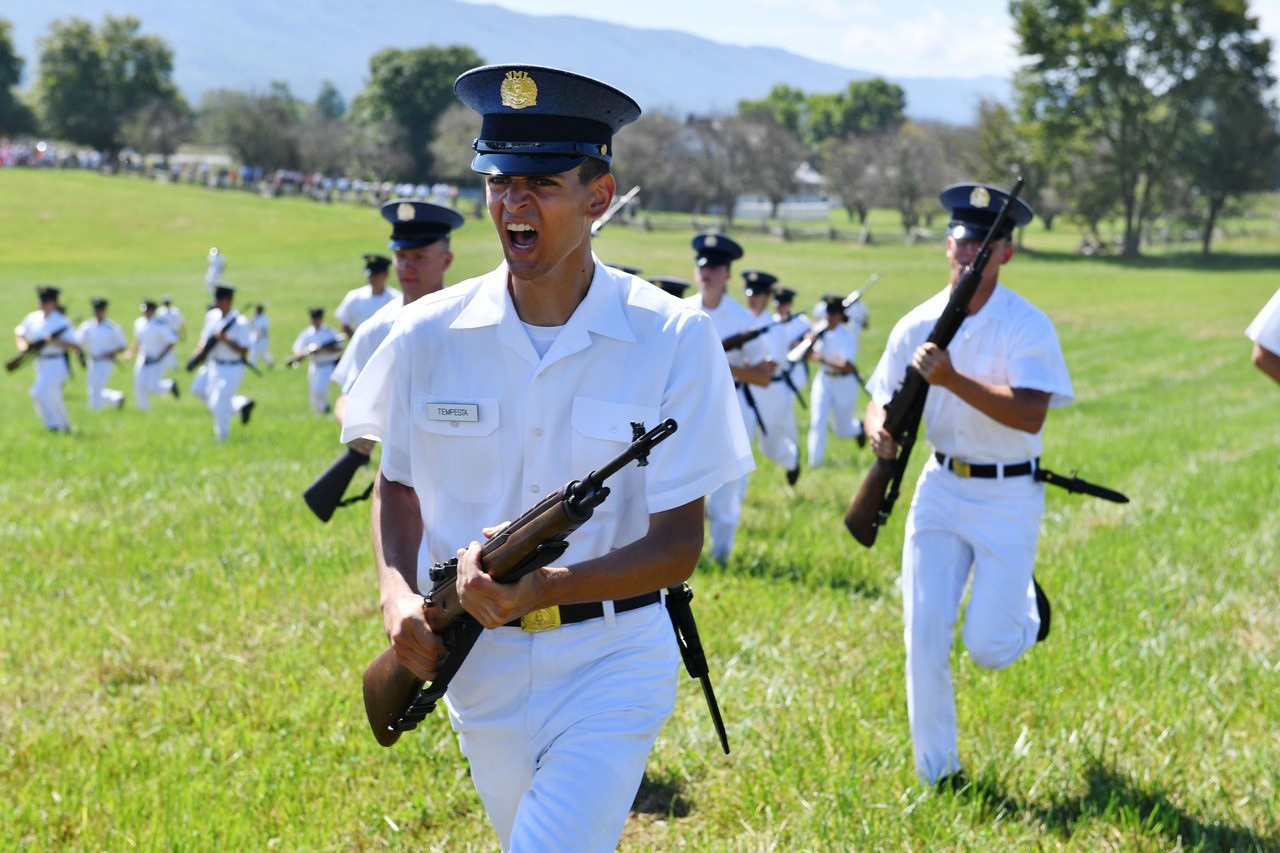 An article about the ceremony in the September 11, 2015, issue of The Cadet described the significance of the re-enactment as follows: “The charge of the New Market cadets represents what a cadet should be, an outstanding person of duty and honor. It is an exercise to inspire the rats and honor those who fought and died on the field of honor.”

Following the charge across the battlefield, the Rats will receive their shoulder boards and are able to enjoy lunch with their families. 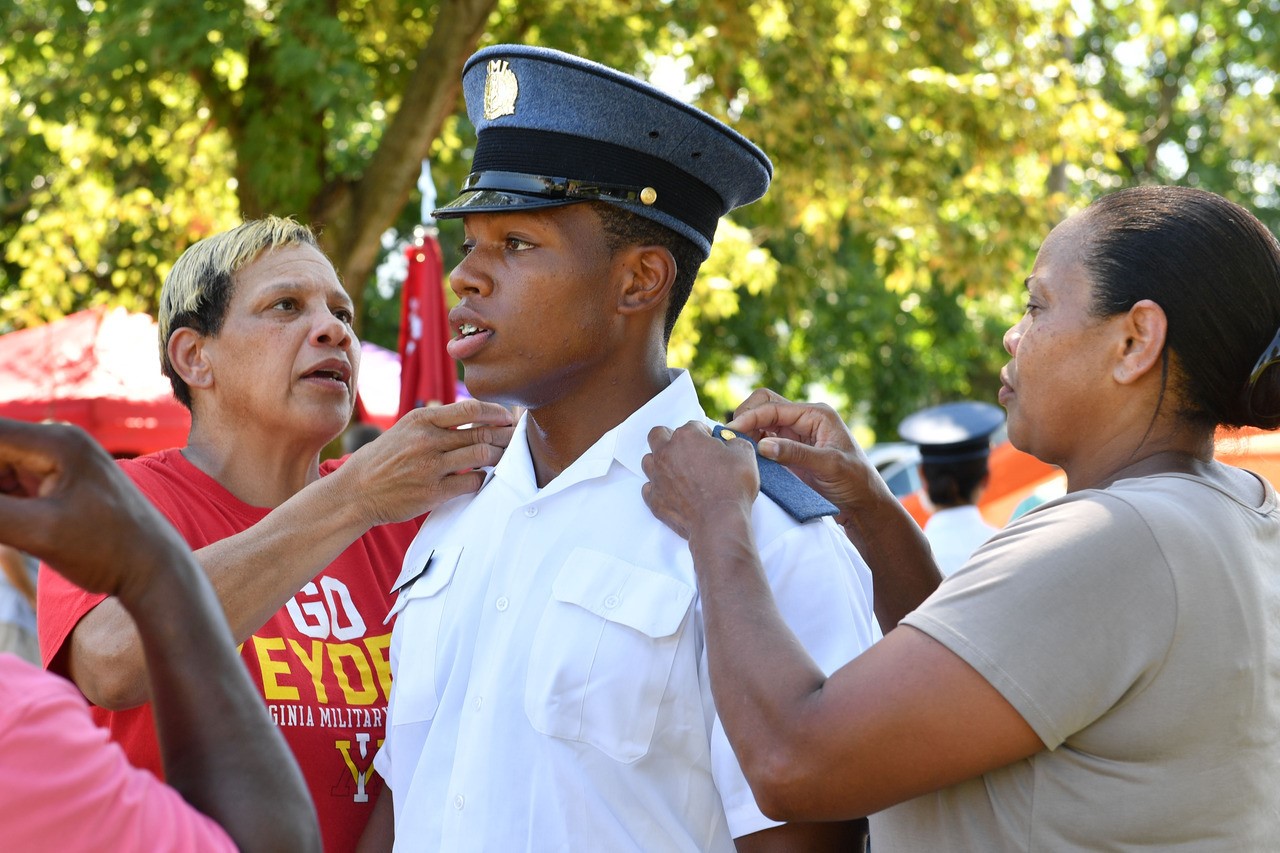 The Rats will conclude their visit to New Market by parading through the town. The ceremony represents a significant milestone in the Rats’ journey towards becoming cadets, and, as one cadet reflected following the 2007 ceremony, the first-hand experience that the Rats have at New Market, “is more than what their Rat Bibles can teach them.”

To view photographs of past Oath Ceremonies and of New Market, please visit the VMI Archives Digital Collections.