Women’s History Month is an opportunity to recognize the two women who were in charge of VMI’s library for more than 50 years. Ms. Nellie Tracy Gibbs and Ms. Margaret Vincent Jones served as Head Librarian from 1908-1960, during some of the most formative years of VMI’s history. 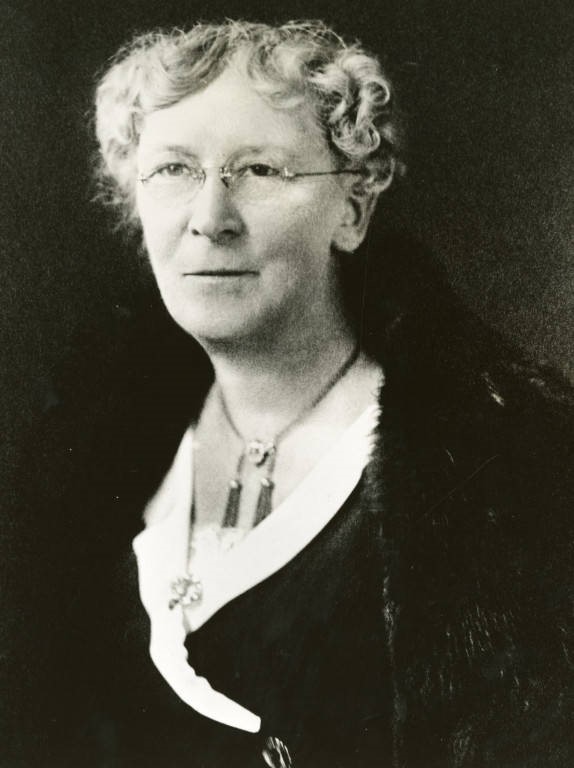 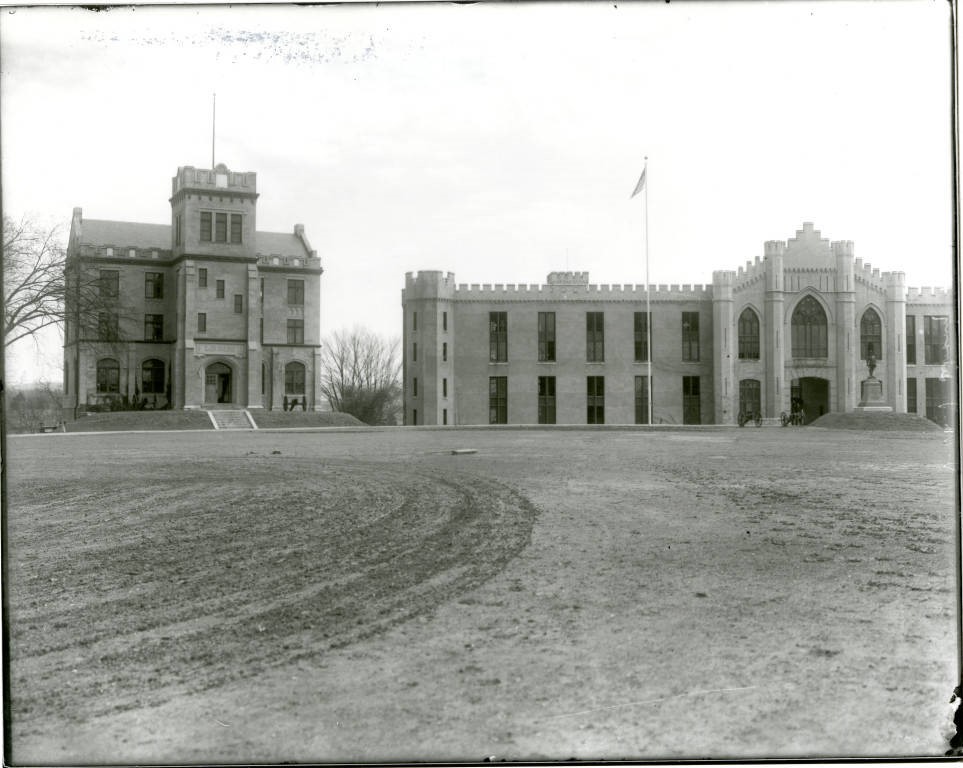 Ms. Nellie Tracy Gibbs started working in the VMI library in 1908, just one year after a new library building had been built next to the Barracks. Ms. Gibbs worked as the Head Librarian until 1931 when she became the first curator of the VMI Museum. During her time working in the museum, then known as the Francis H. Smith Memorial Room and located in the library building, Ms. Gibbs collected and preserved many of the initial items that formed the basis for the permanent collection. Miss Gibbs worked in the museum until her retirement on March 31, 1944. 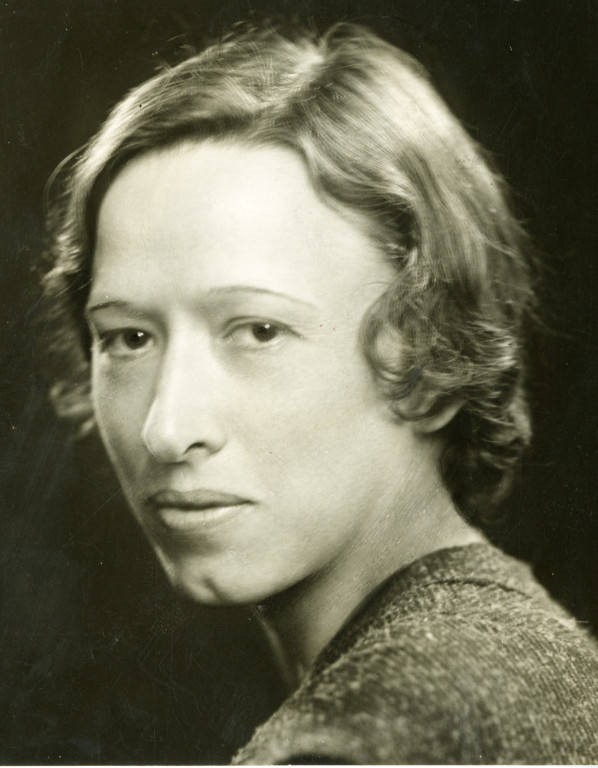 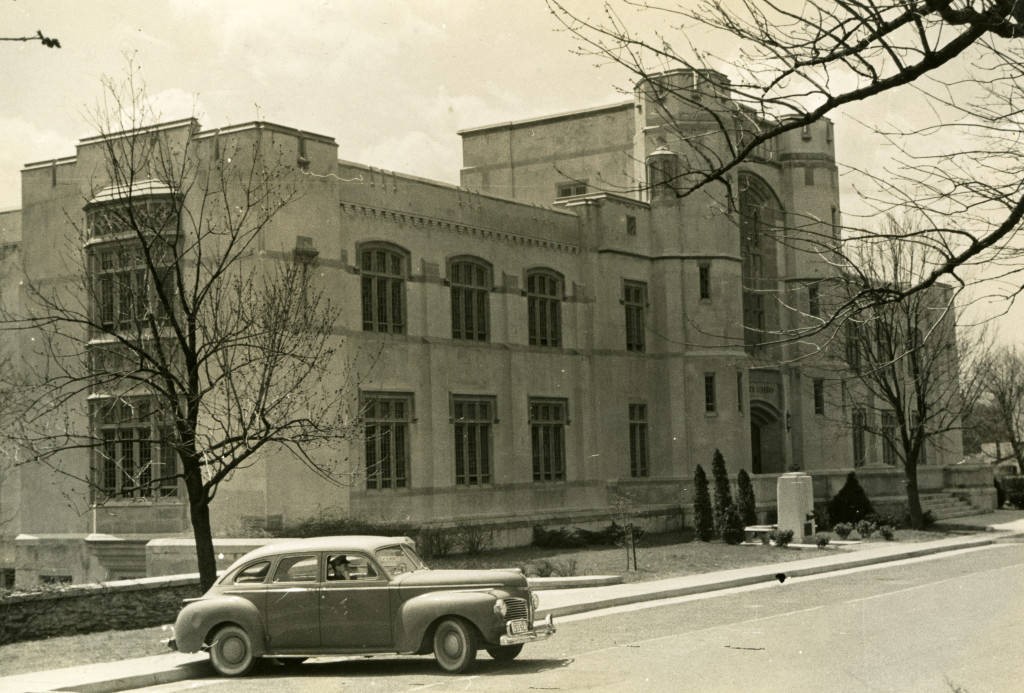 Ms. Margaret Vincent Jones graduated from the Carnegie Library School in Atlanta in 1916 and worked at the Cleveland, Ohio Public Library, the Federal Reserve Bank of Richmond, Virginia, and the Virginia State Library. In 1927 she organized the first public library in Staunton, Virginia. Ms. Jones joined the VMI library as Associate Librarian in 1928 and became Head Librarian in 1931. As Head Librarian she guided the library through the construction of Preston Library which opened in the fall of 1939 and oversaw the tremendous growth of the library’s collections from 30,000 volumes to nearly 100,000 volumes. Ms. Jones retired on March 31, 1960 after 32 years of service to VMI, 29 of which she served as Head Librarian.

As yearbook photos from this period show, the library was completely staffed by women. Their many years of service to VMI had an impact on considerable number of cadets. 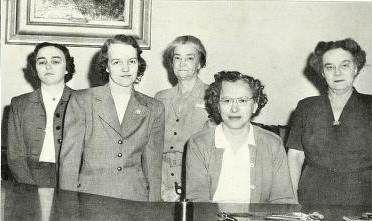