The first parade of the year is scheduled to take place today. Parades at VMI have been a part of cadet life since the Institute’s founding in 1839. The first edition of The Regulations of the Virginia Military Institute stated, “There shall be a dress parade every evening when the weather permits.” 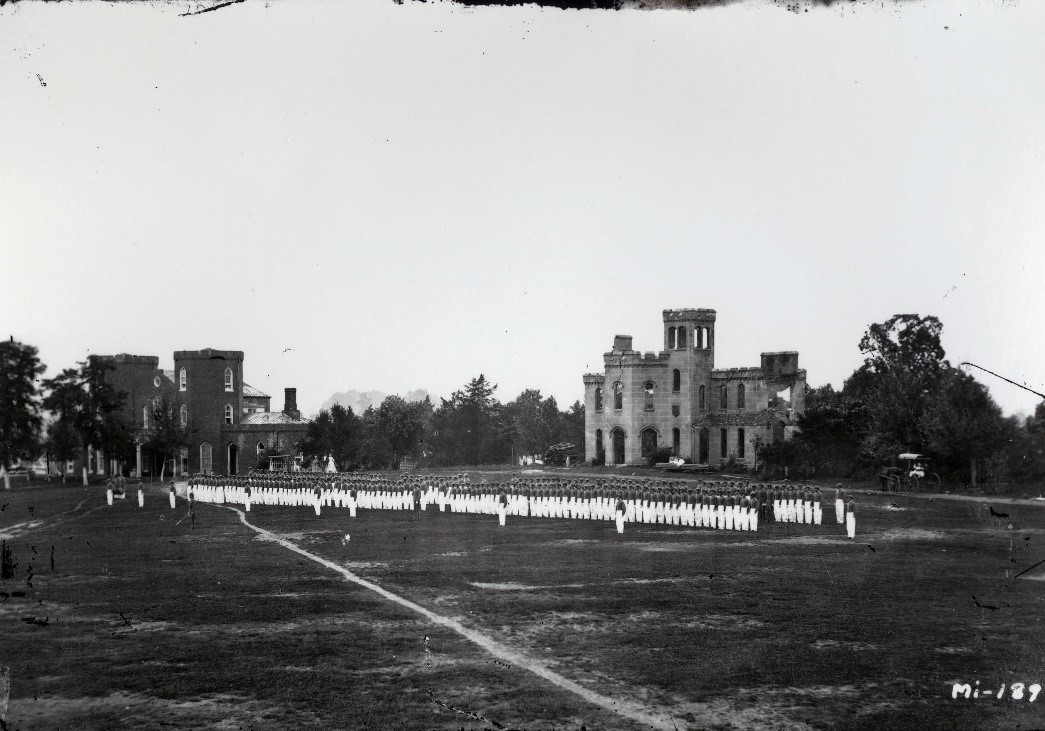 By 1905 the parade requirements had been changed to read, “The weather permitting, there shall be a parade at retreat [sundown] at such times as the superintendent may direct.” About 20 years later, as the regulations were expanded to include detailed information about all aspects of VMI operations, specific references to parades no longer appeared. 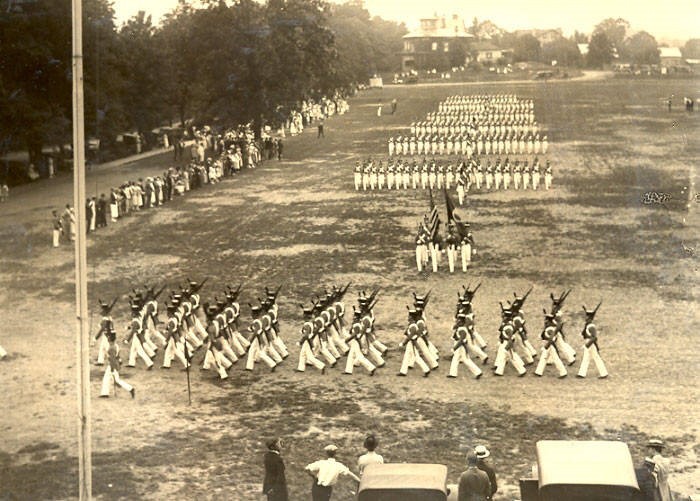 In recent years parades have typically taken place on Friday afternoons, on Saturday mornings before home football games, during class reunions, and for other special events. 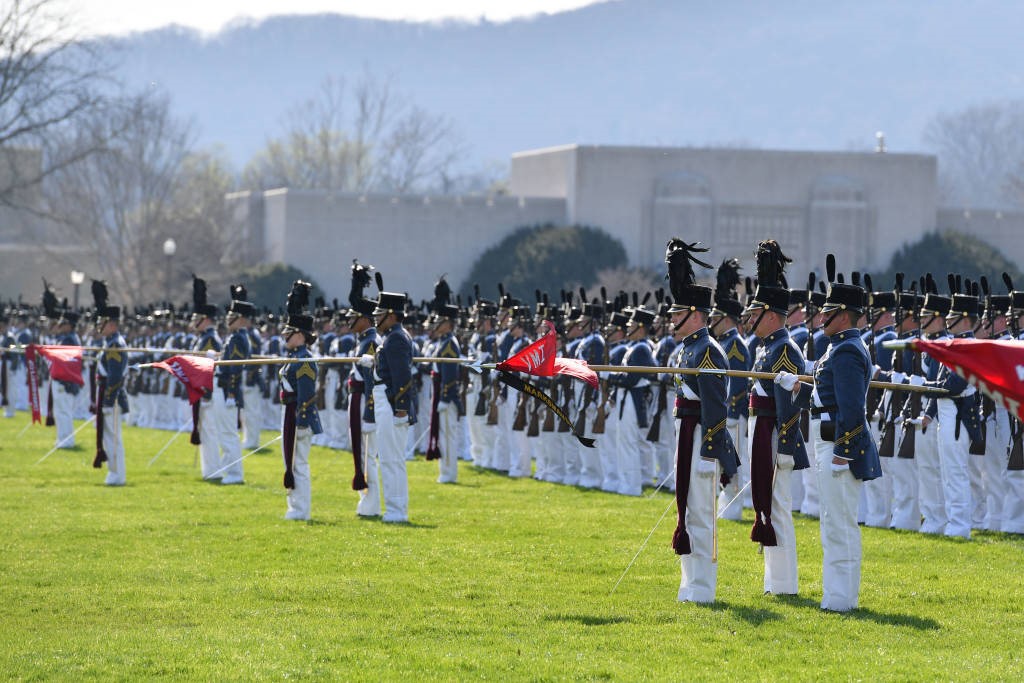 Although cadets participate in fewer parades now than in the past, the parades have always followed the format outlined in the infantry drill regulations so they have changed very little over the years.