A library has been part of the Virginia Military Institute since shortly after it was founded. On December 31, 1839, Captain William H. Richardson, the state librarian for Virginia, submitted a report recommending the establishment of a library at VMI. Following Captain Richardson’s recommendation the VMI Library received its first shipment of books from the state in September 1840. These books were likely stored in Superintendent Francis H. Smith’s quarters until construction of the library facility was completed. 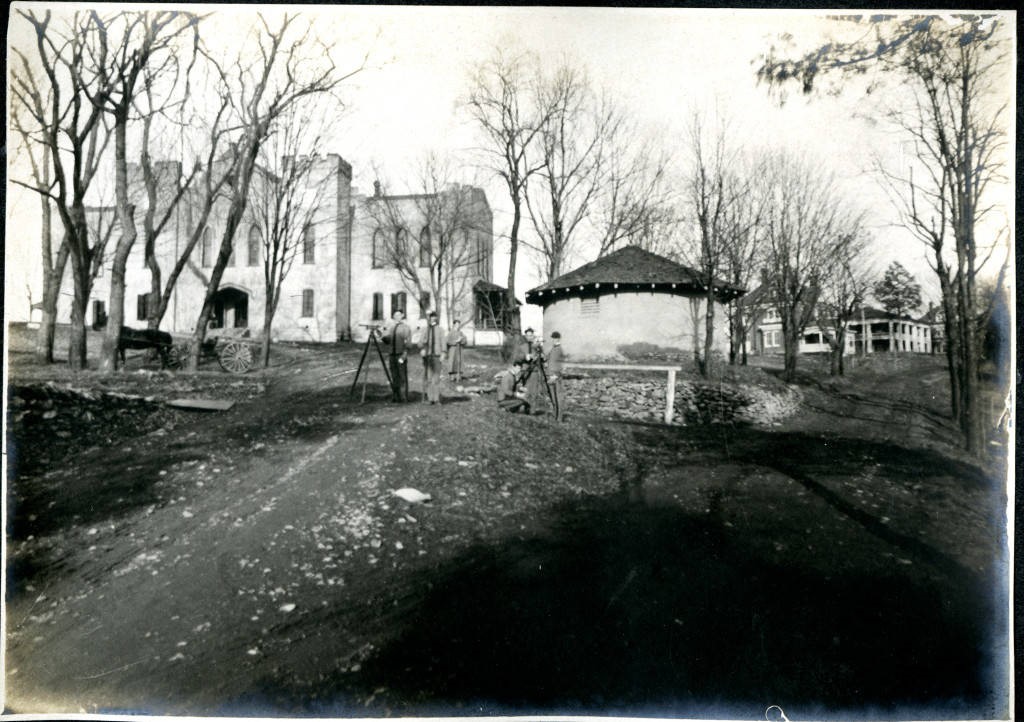 The original location of the library was a room on the third floor of a building known as the “Mess House” which also contained the kitchen, mess hall, and steward’s quarters. The library opened in December 1840 and the VMI Board of Visitors approved a budget of $50 per year for the purchase of books.

The Board of Visitors established a number of regulations for the library’s operations at its July 19, 1841, meeting. The regulations stated that “a member of the Institute shall act as librarian,” the library’s hours would be set by the Superintendent, and only members of VMI were permitted to borrow books.

The library’s modest book purchasing budget was greatly aided by an 1842 joint resolution of the Virginia General Assembly that authorized the transfer of duplicate books from the state library to VMI. The legislature also approved funding of $500 per year for five years to support the growth of the library’s collections. The state funding helped the library purchase the papers of Colonel Claudius Crozet, one of the founders of VMI and the first president of the Board of Visitors, in 1843. 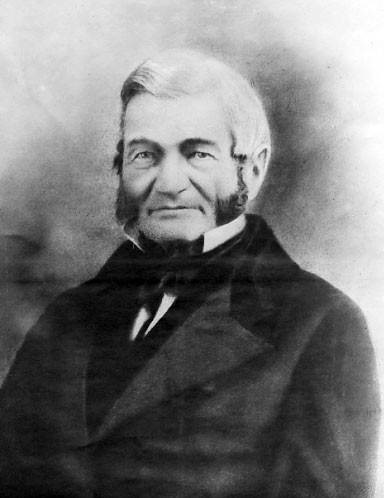 The library moved to the second floor of a building known as the “Gun House” (the present site of Scott Shipp Hall) on December 18, 1844. Cadet Thomas B. Robertson, class of 1846, was appointed to serve as the librarian. In addition to the official VMI library, known as the State Library, the Society of Cadets maintained a separate library with its own librarian. The two libraries were not consolidated into a single collection for several decades.

Through the efforts of Congressman John Letcher the library became a repository for government documents in the 1850s, which further increased and diversified its holdings. By 1854 the support and growth of the library declined significantly. After the five years of state funding ended in 1847 very few books were purchased. To improve the condition of the library, Superintendent Smith appointed Major Thomas H. Williamson to serve as librarian. Williamson’s first project was to prepare the first catalogue of the VMI library’s books, which he completed in March 1855. 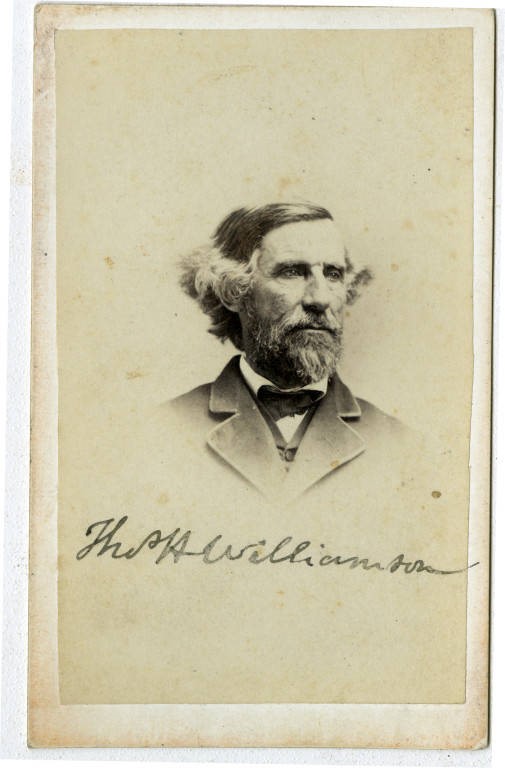 At this time Superintendent Smith also announced updated regulations for the library’s operations. The general order stated that the library would be open on Saturday mornings from 9 to 10 for books to be checked out, but that cadets were required to request books using the newly created catalogue rather than physically retrieving the books. The order also cautioned cadets to avoid “injury to the carpet or furniture by tobacco spit,” and encouraged them to use mats at the door for cleaning their shoes before entering the library.

The renewed emphasis on building the library’s collection by acquiring what was described in the 1860 annual report as “the most valuable and current publications in science and literature” continued until July 1861. The tremendous cost and effort required to obtain books after the outbreak of the Civil War along with reduced library funding due to lower cadet enrollment severely limited the library’s further growth throughout the conflict. 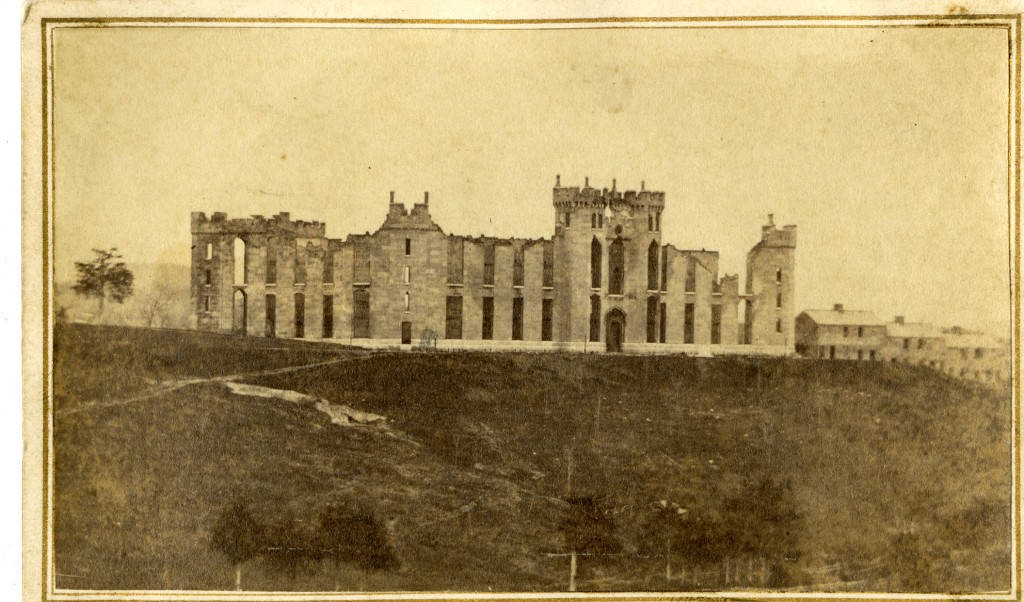 On June 12, 1864, U.S. Army General David Hunter ordered the burning of all VMI buildings and property, with the exception of the Superintendent’s Quarters, leaving the library in ruins.

A Look Back at the Class of 1921
Celebrate May - Asian American and Pacific Islander Heritage Month
April 22 is Earth Day!
April is National Poetry Month!
Preston Library Celebrates Women's History